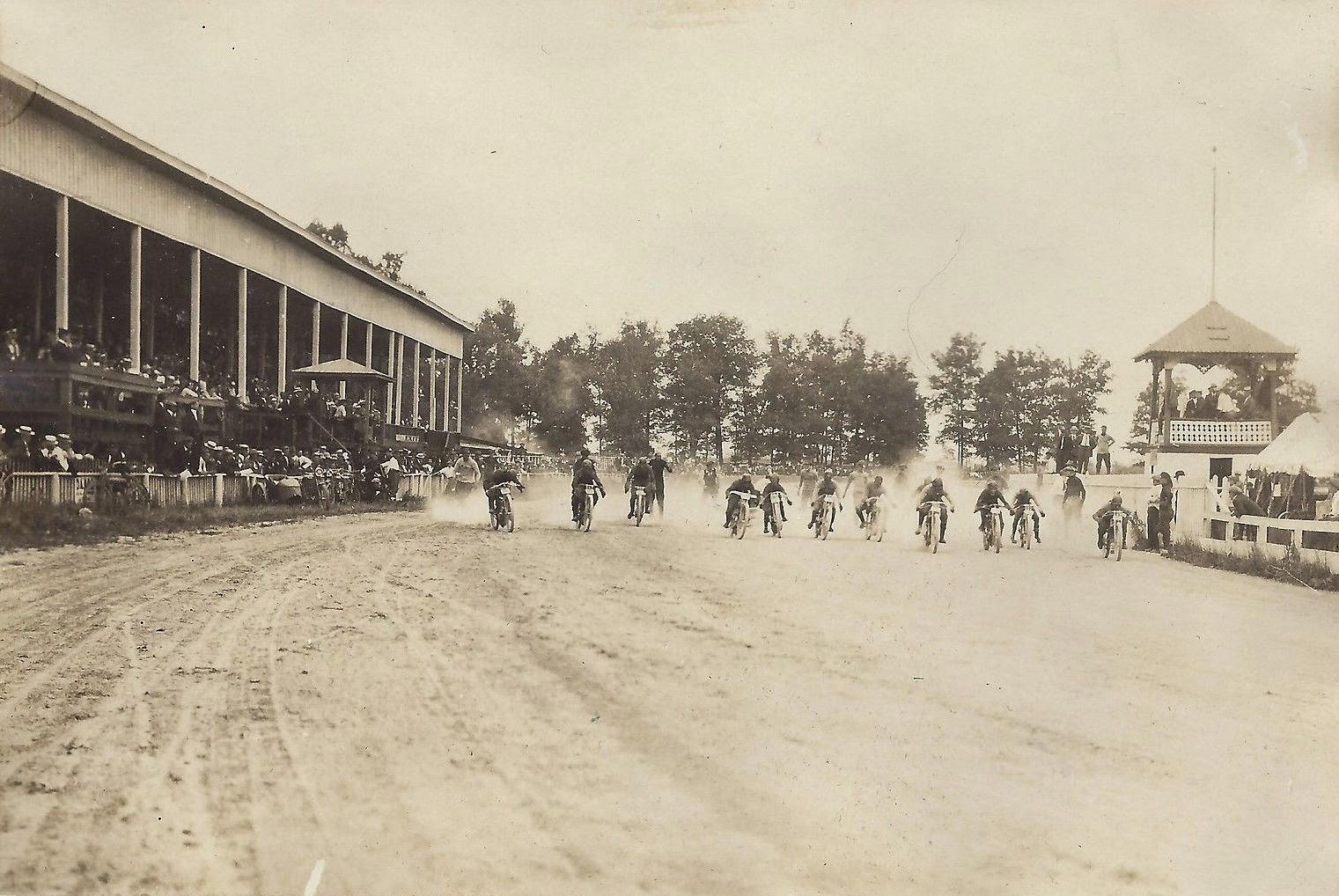 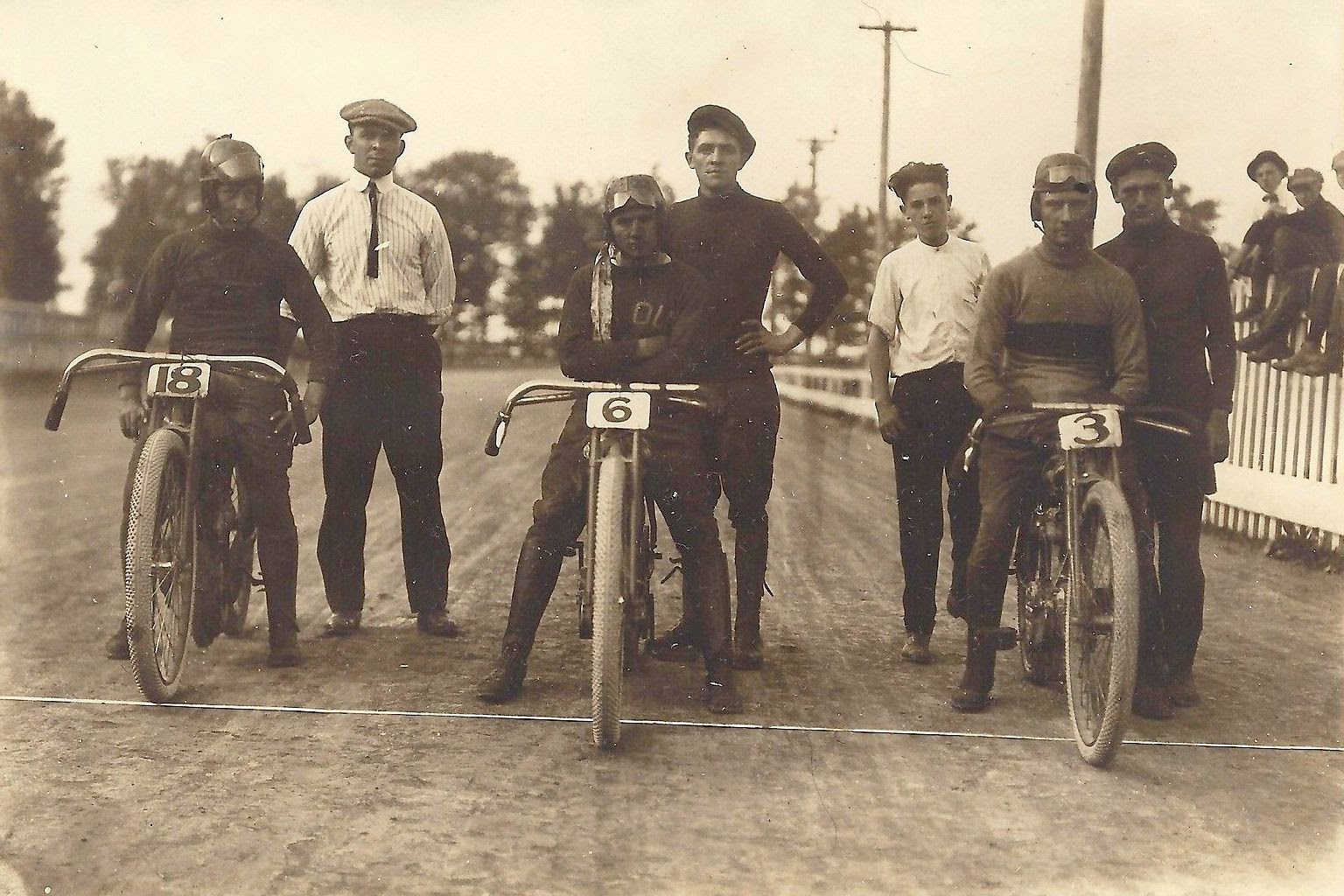 Merkel teammates with Jones at the center. 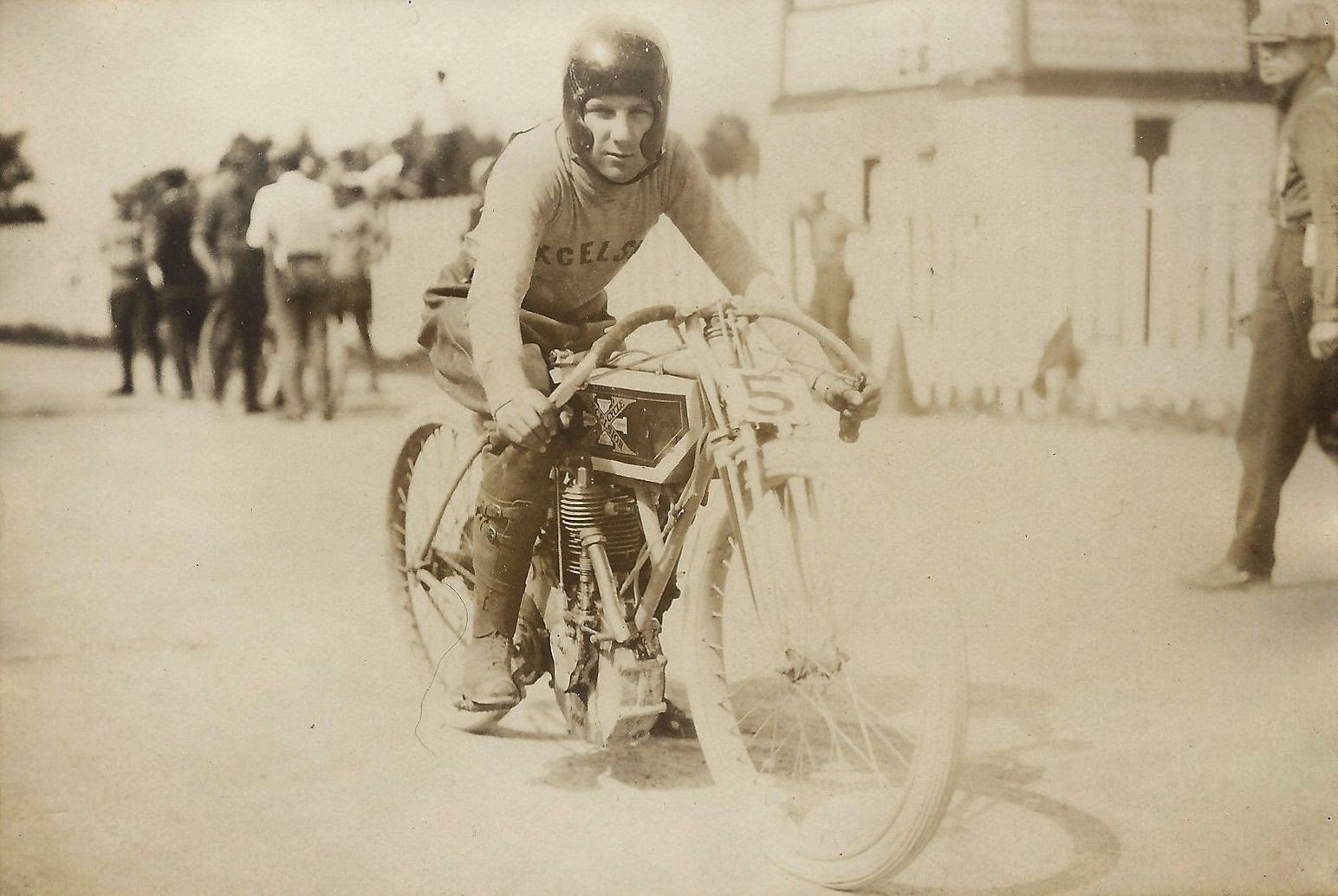 Bill Goudy in his leather helmet. 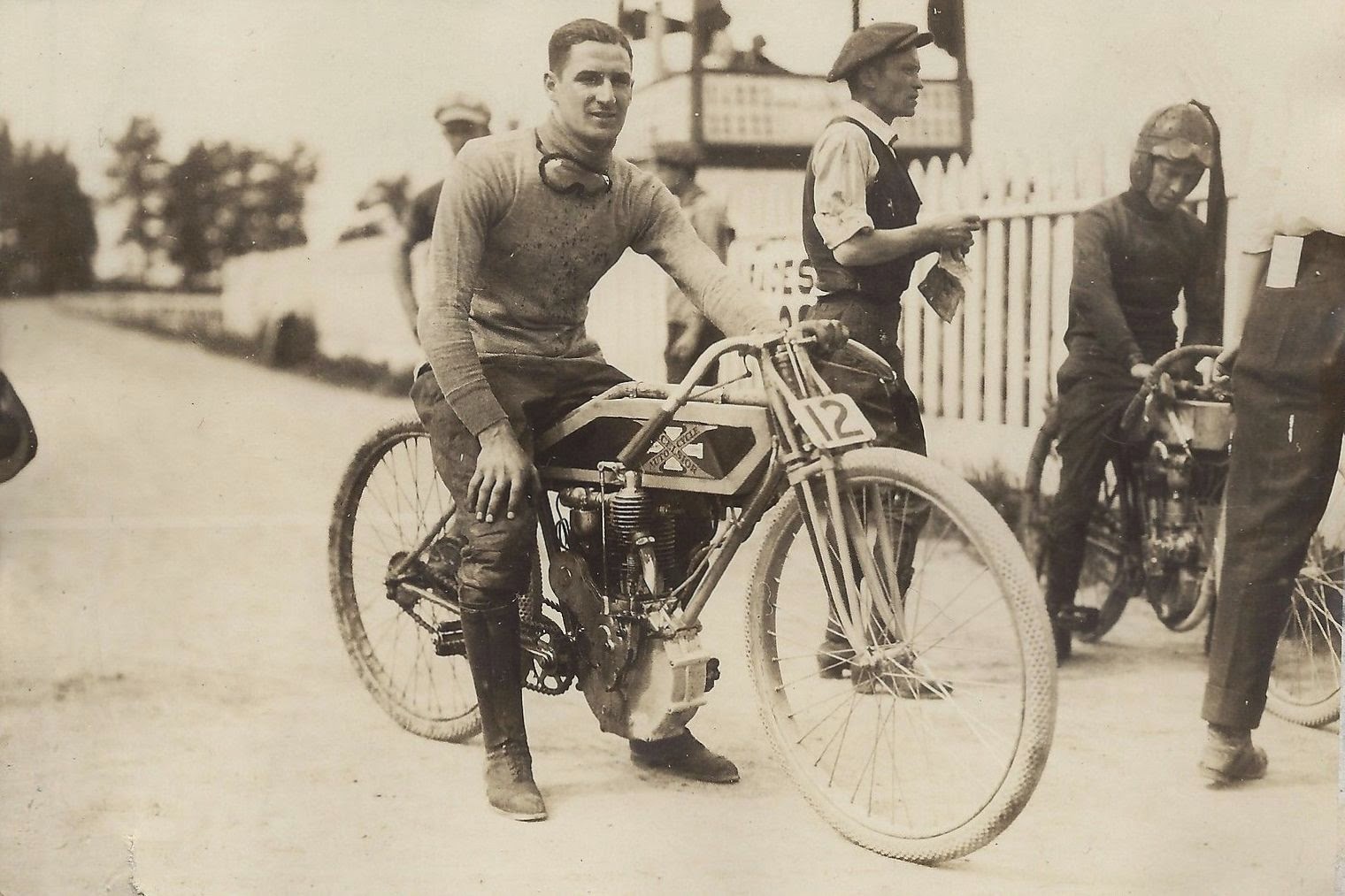 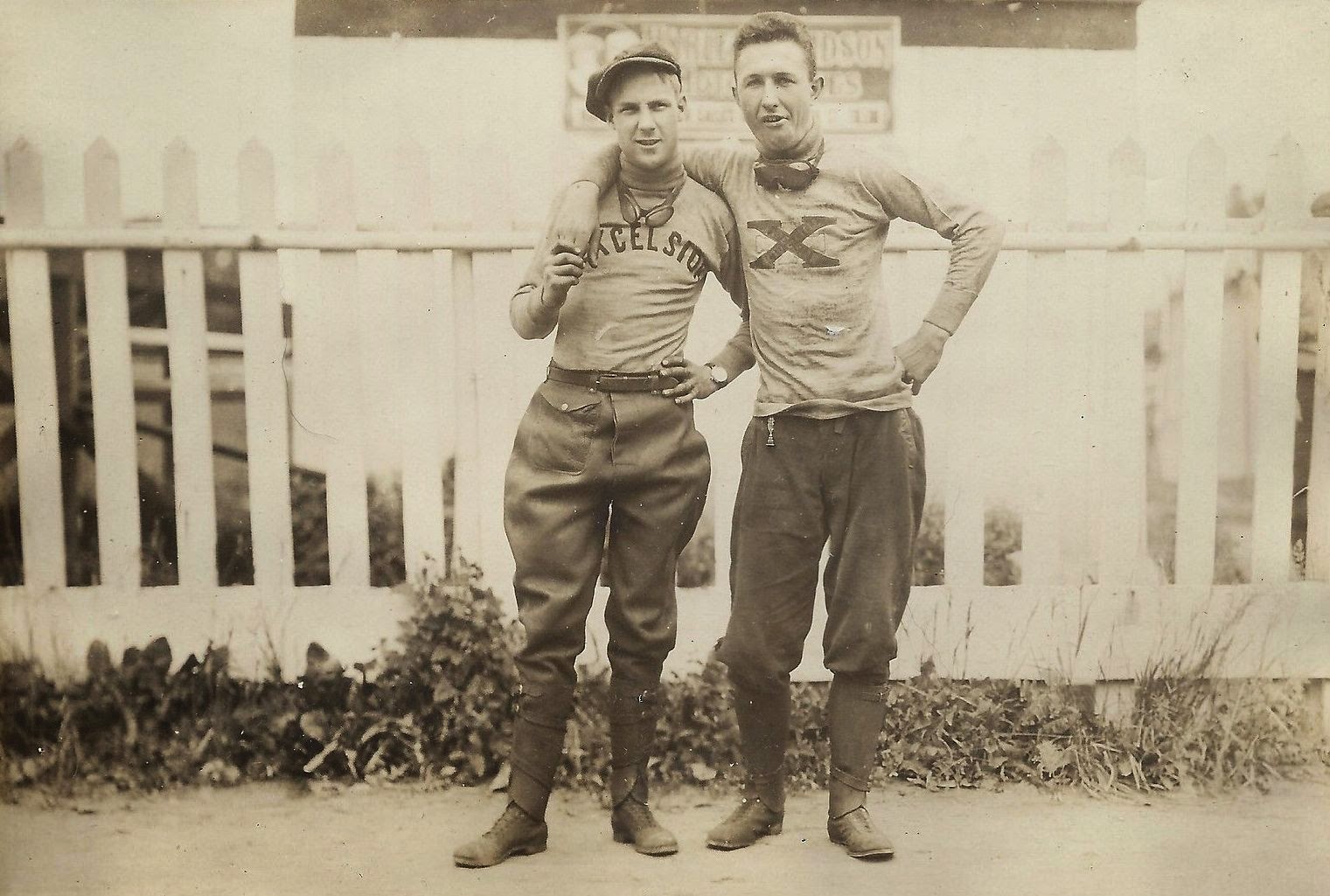 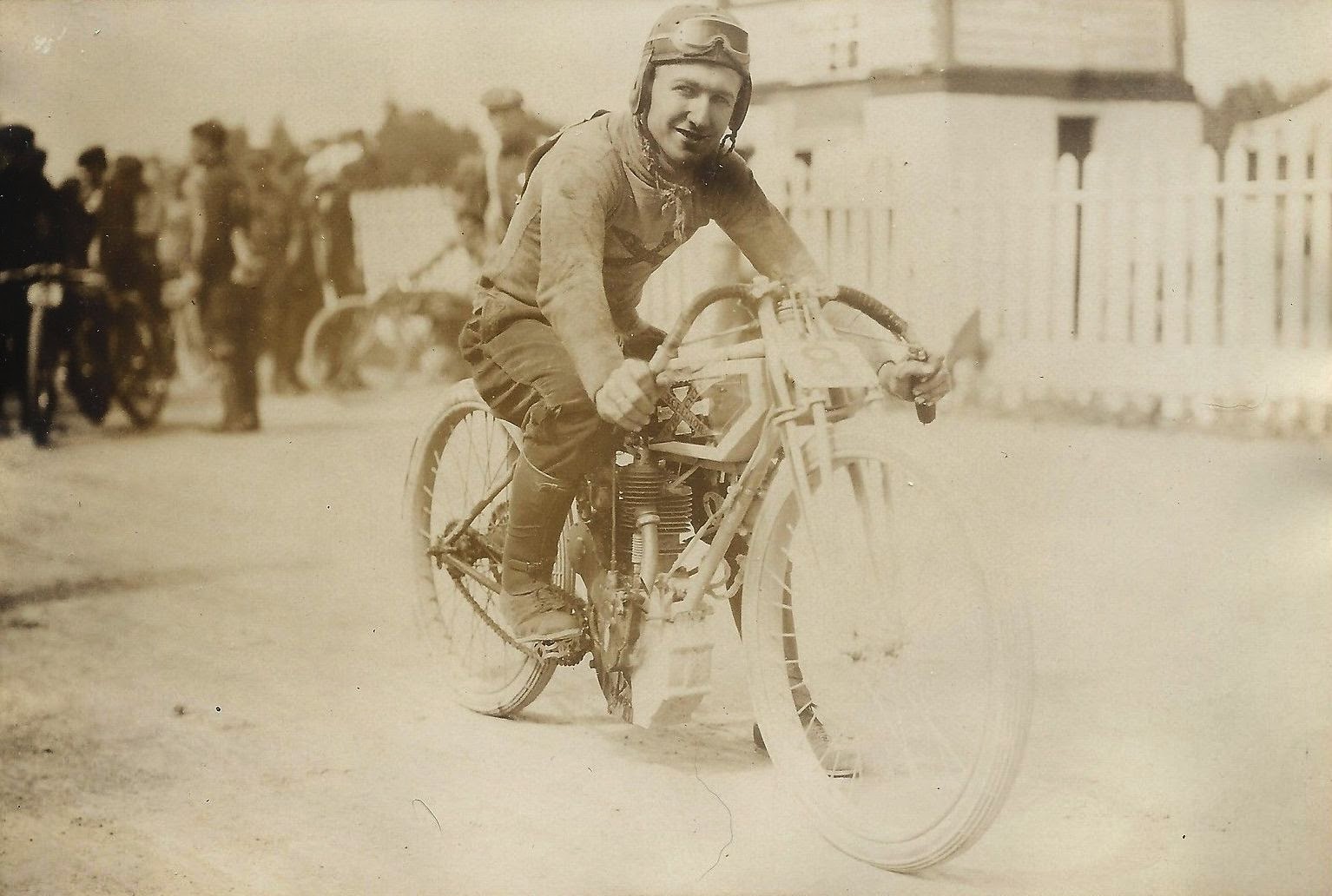 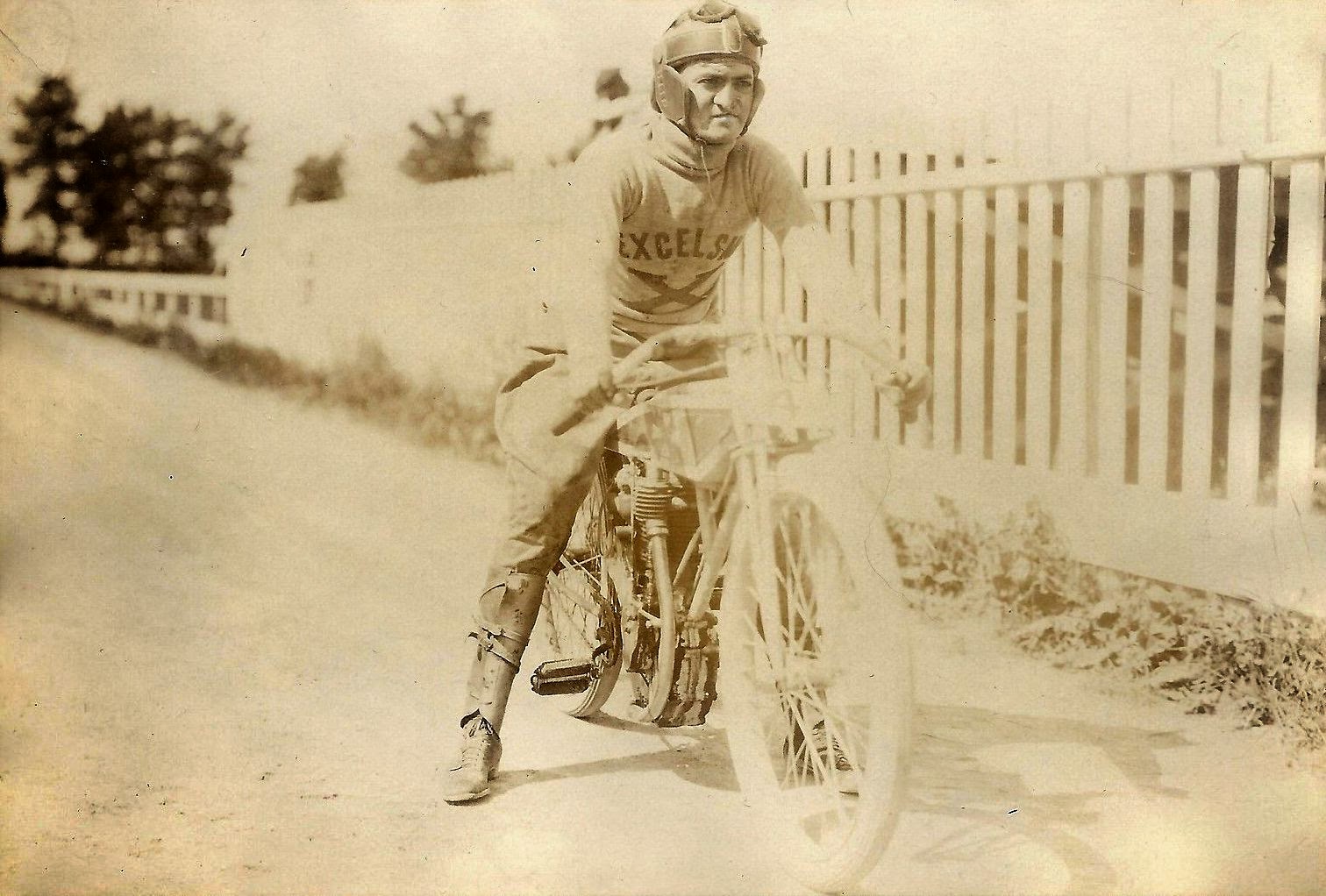 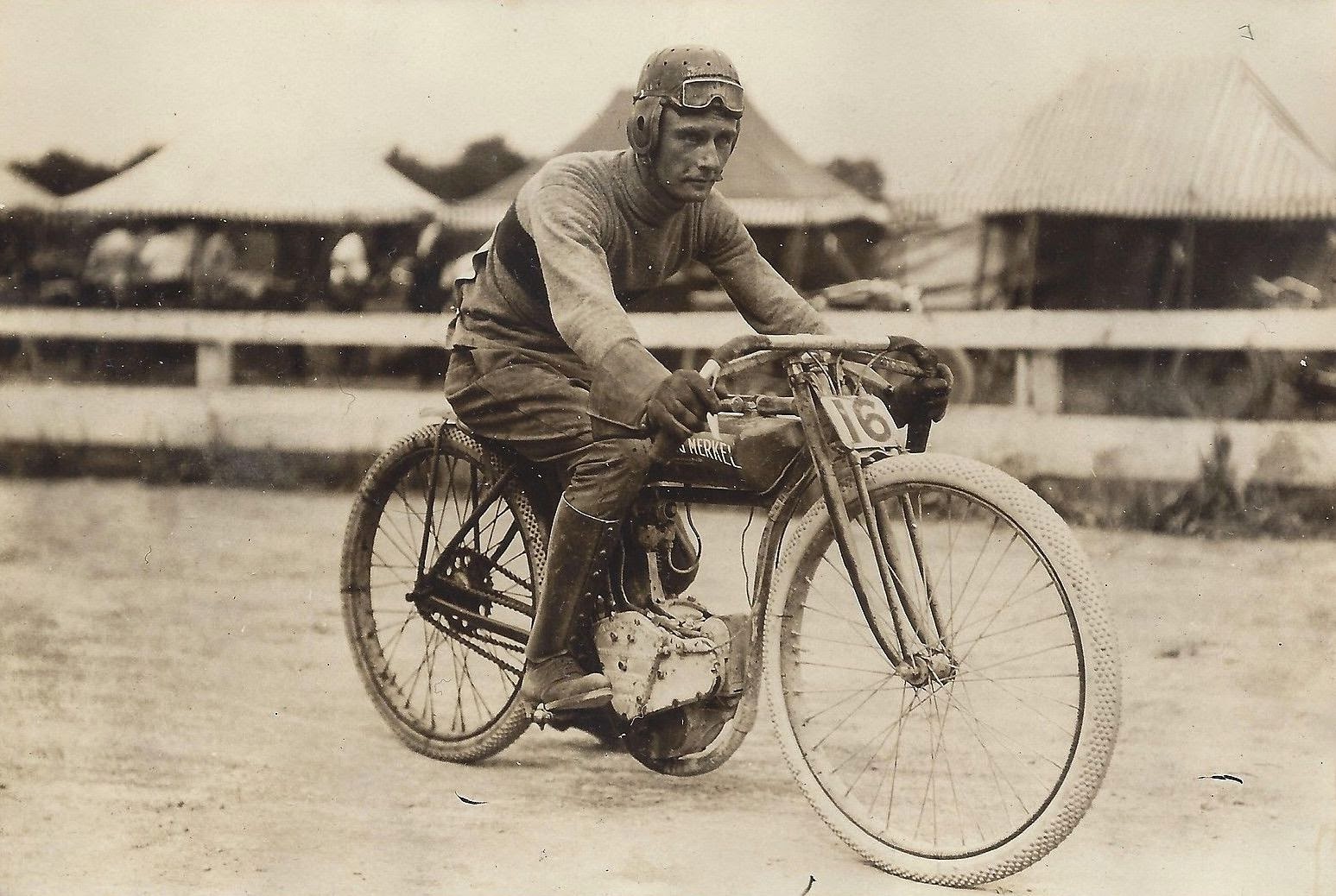 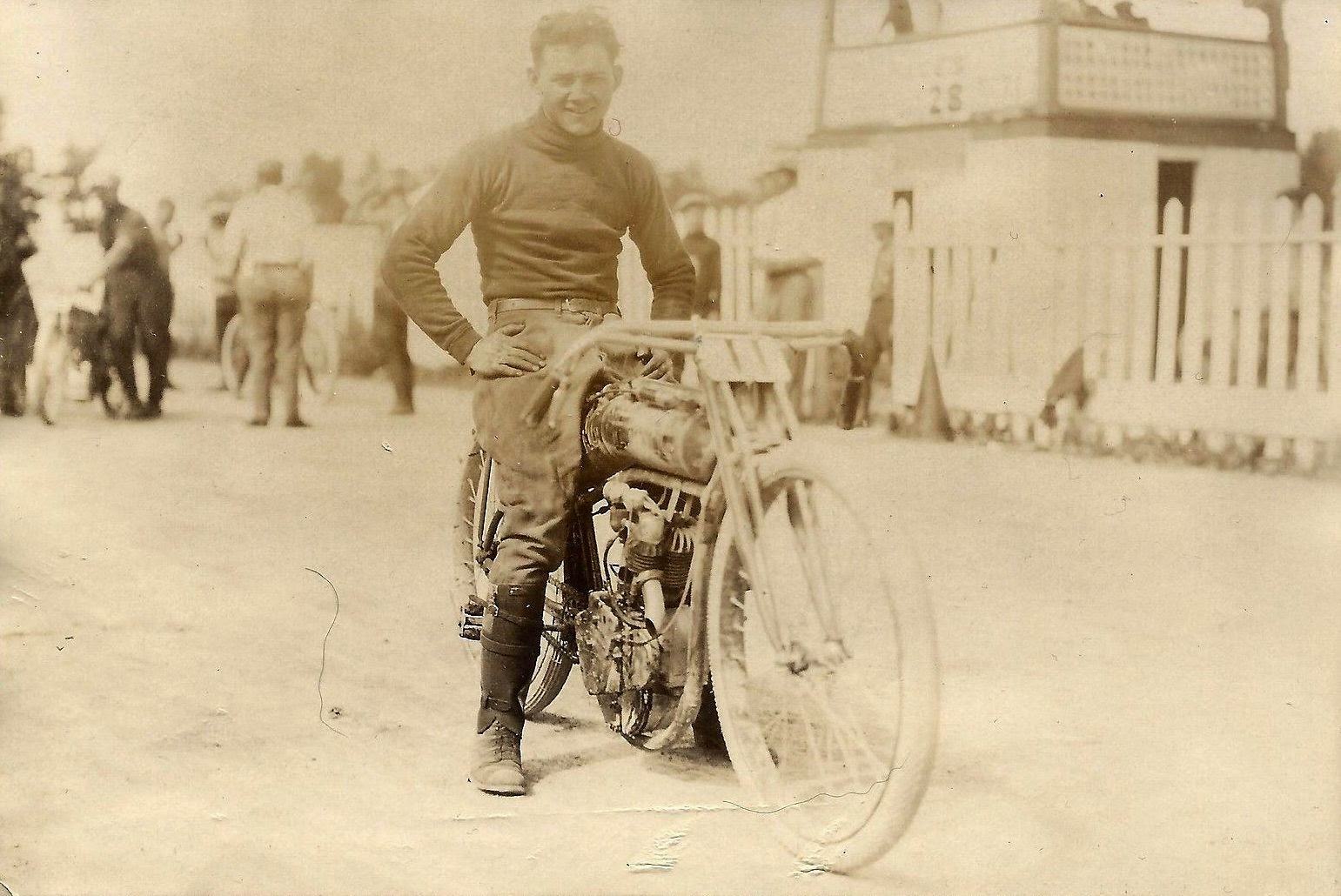 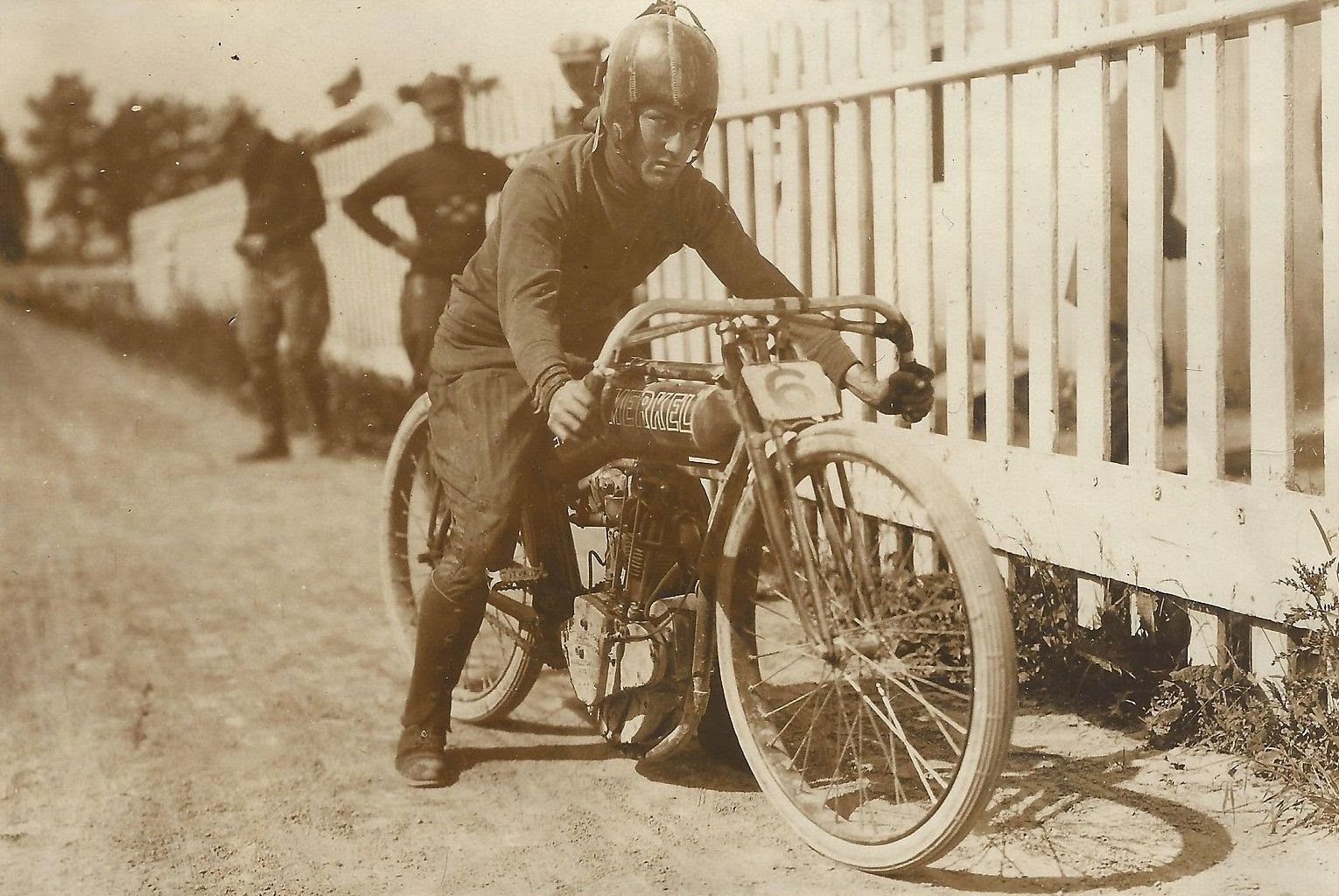 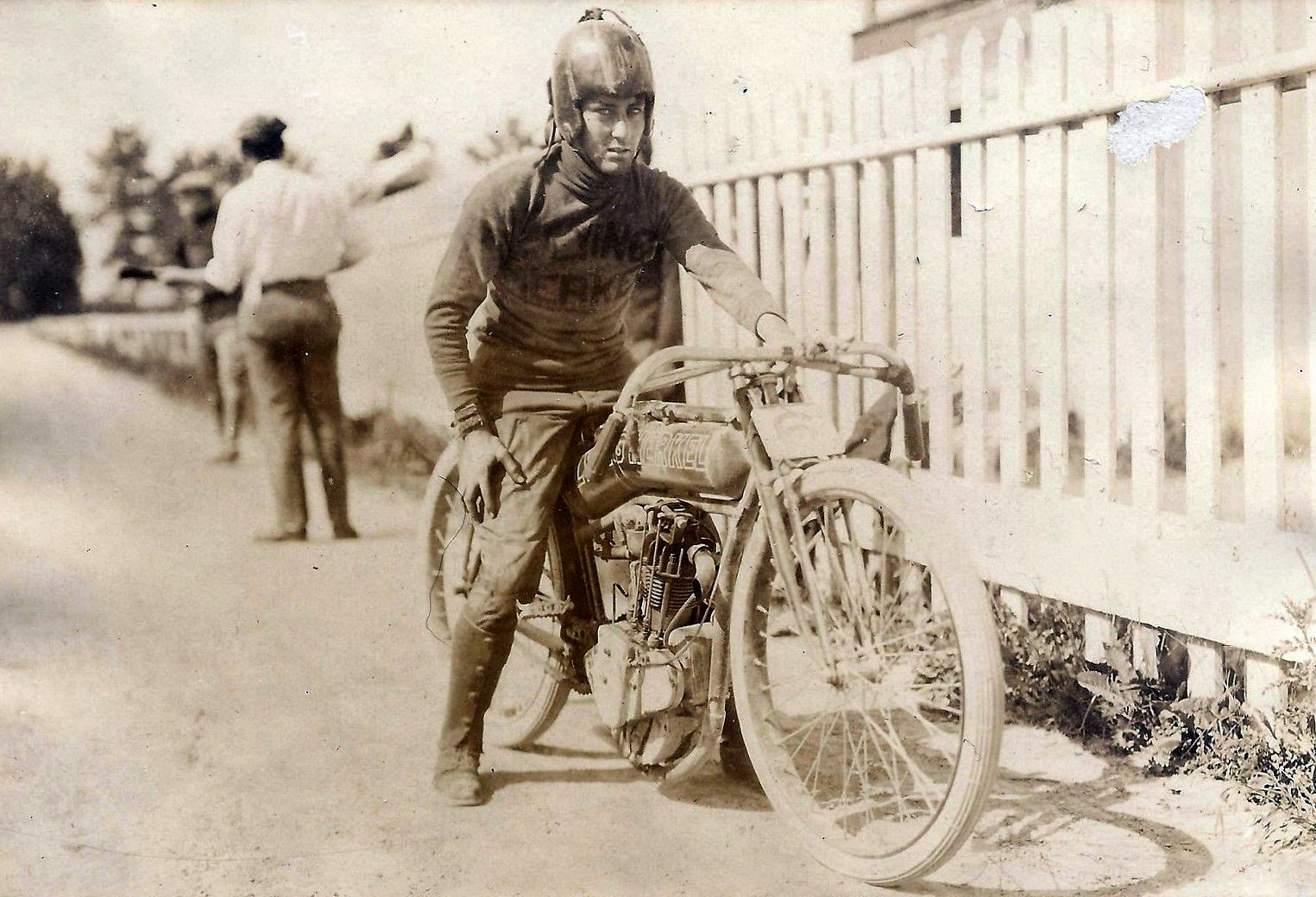 I believe the two above pictures are of  Maldwyn Jones. 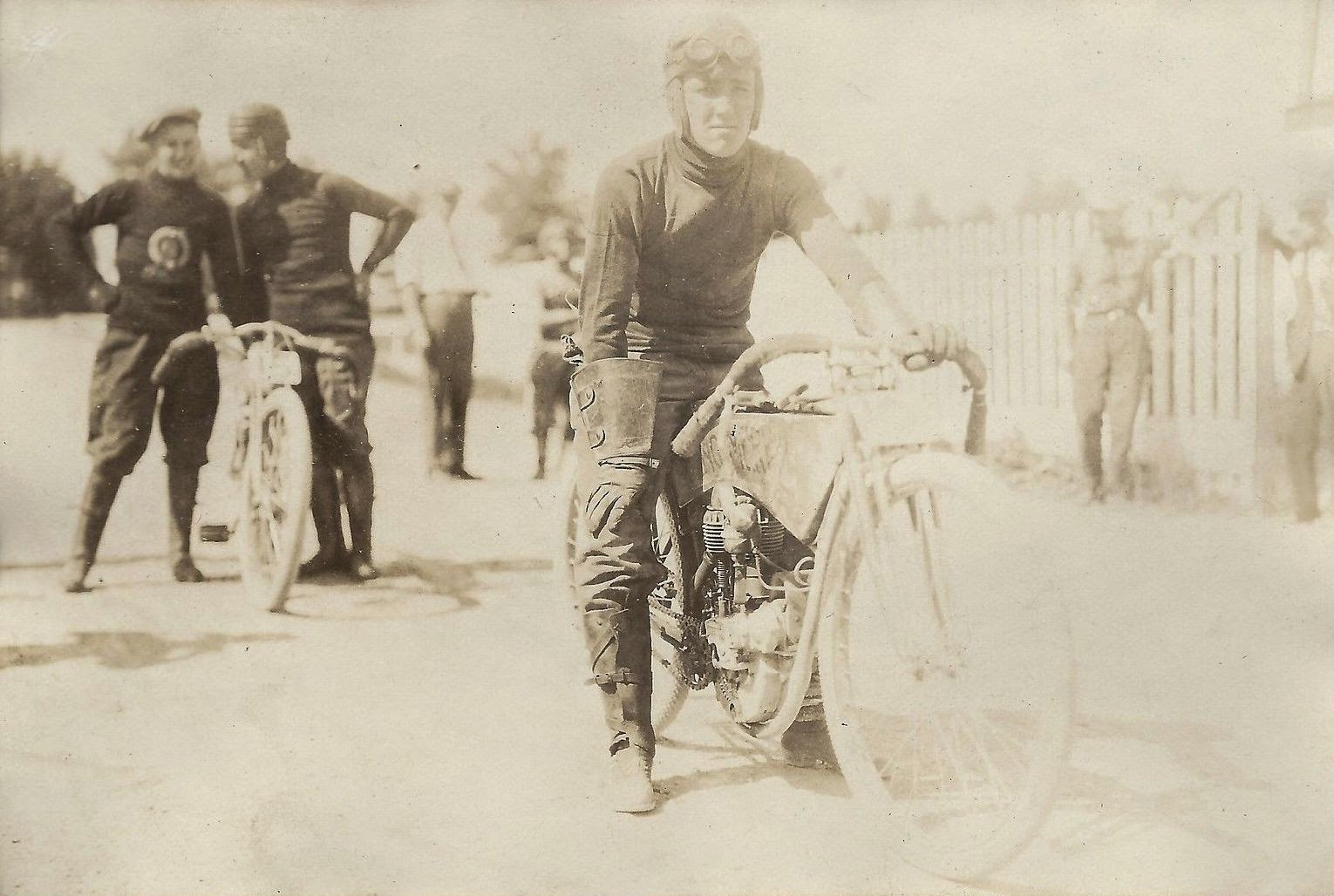 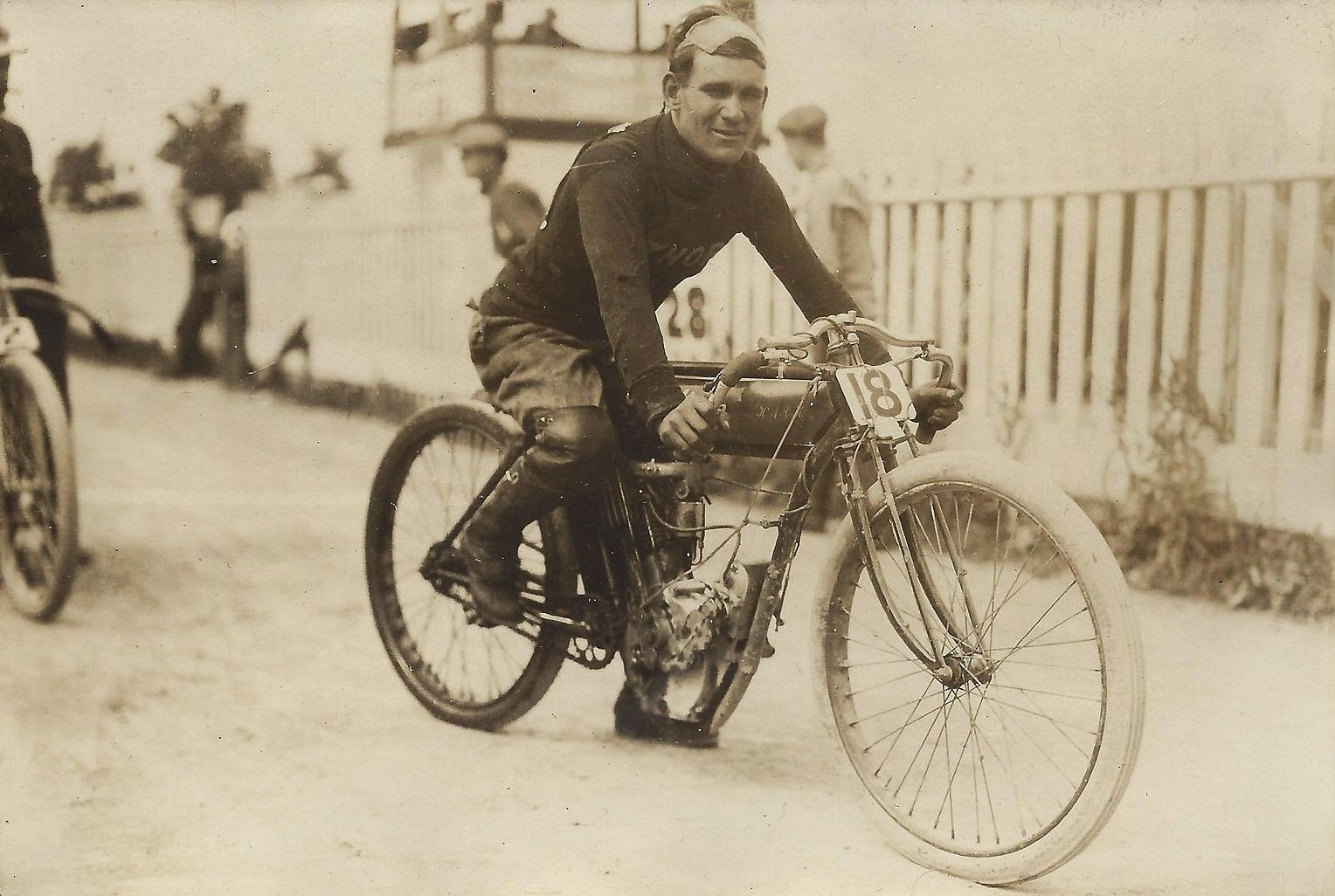 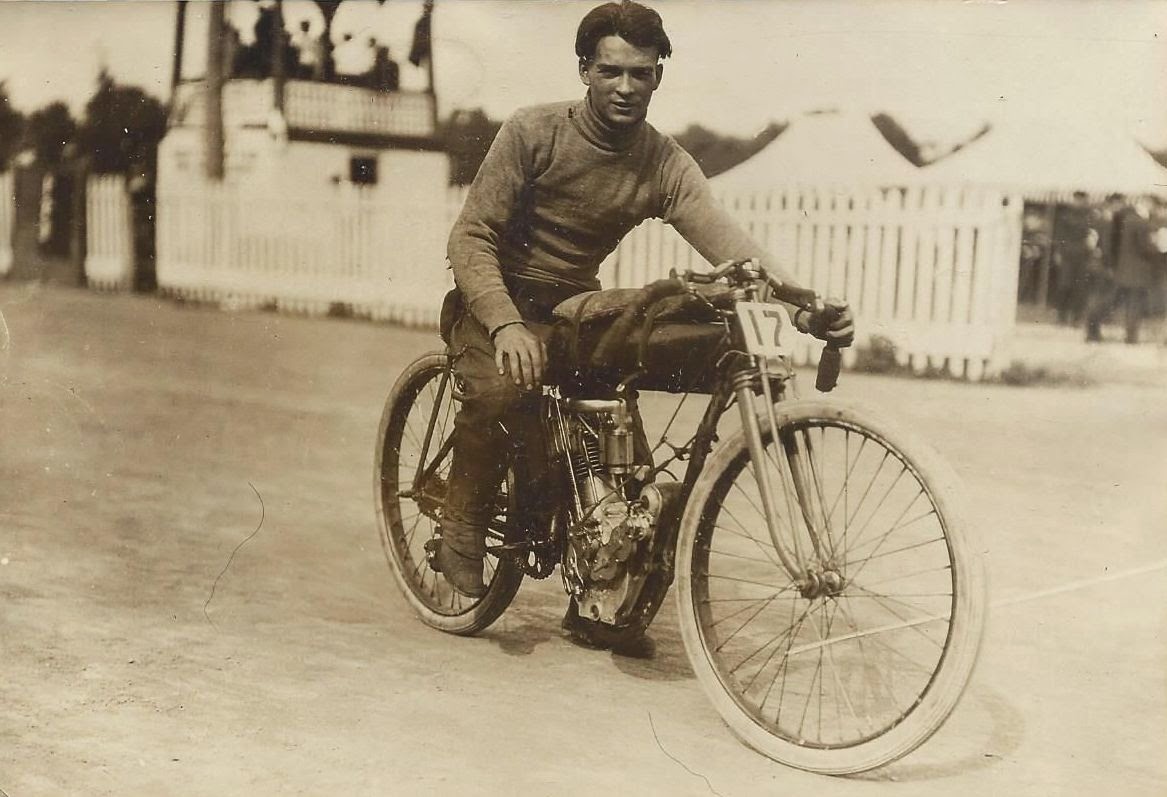 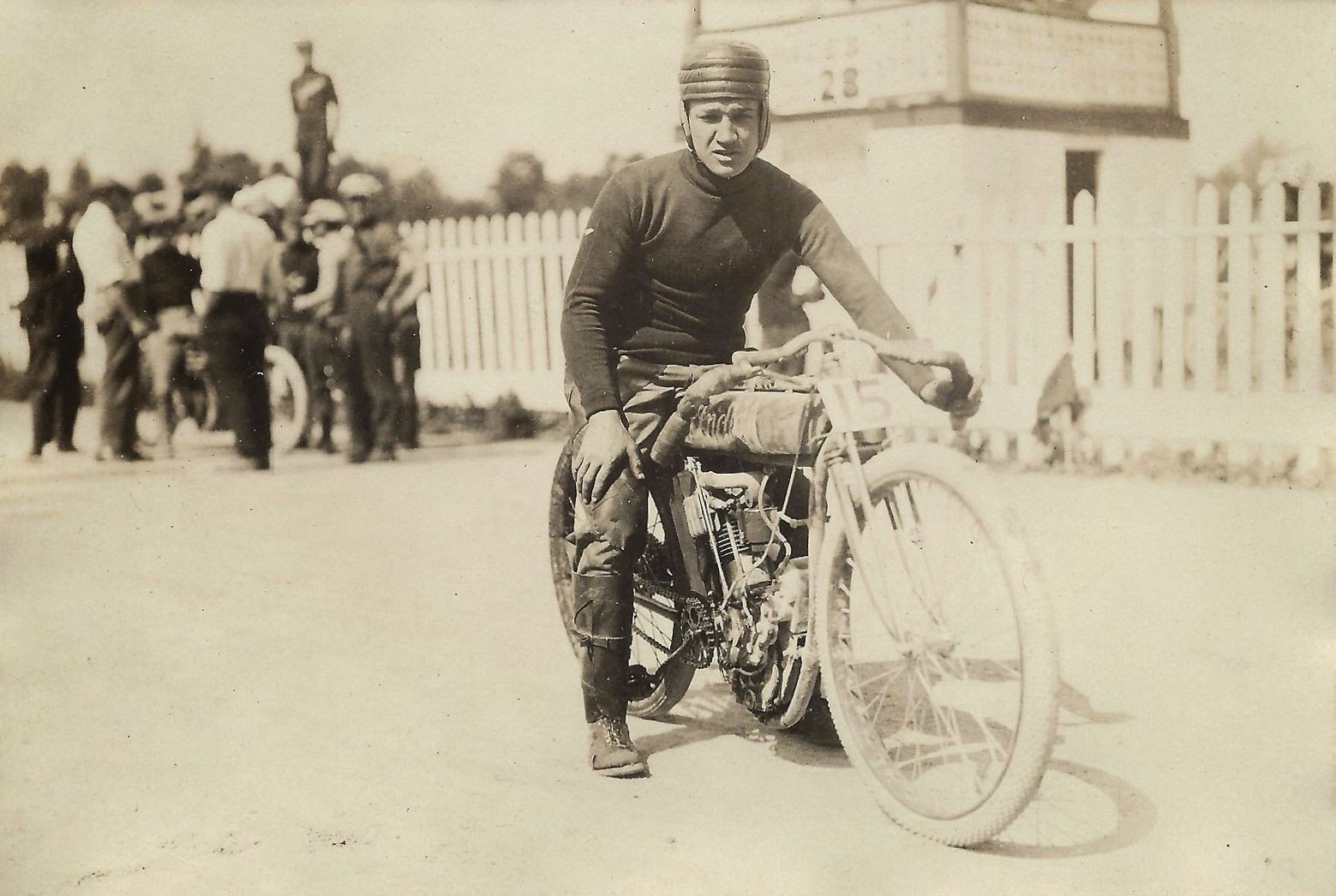 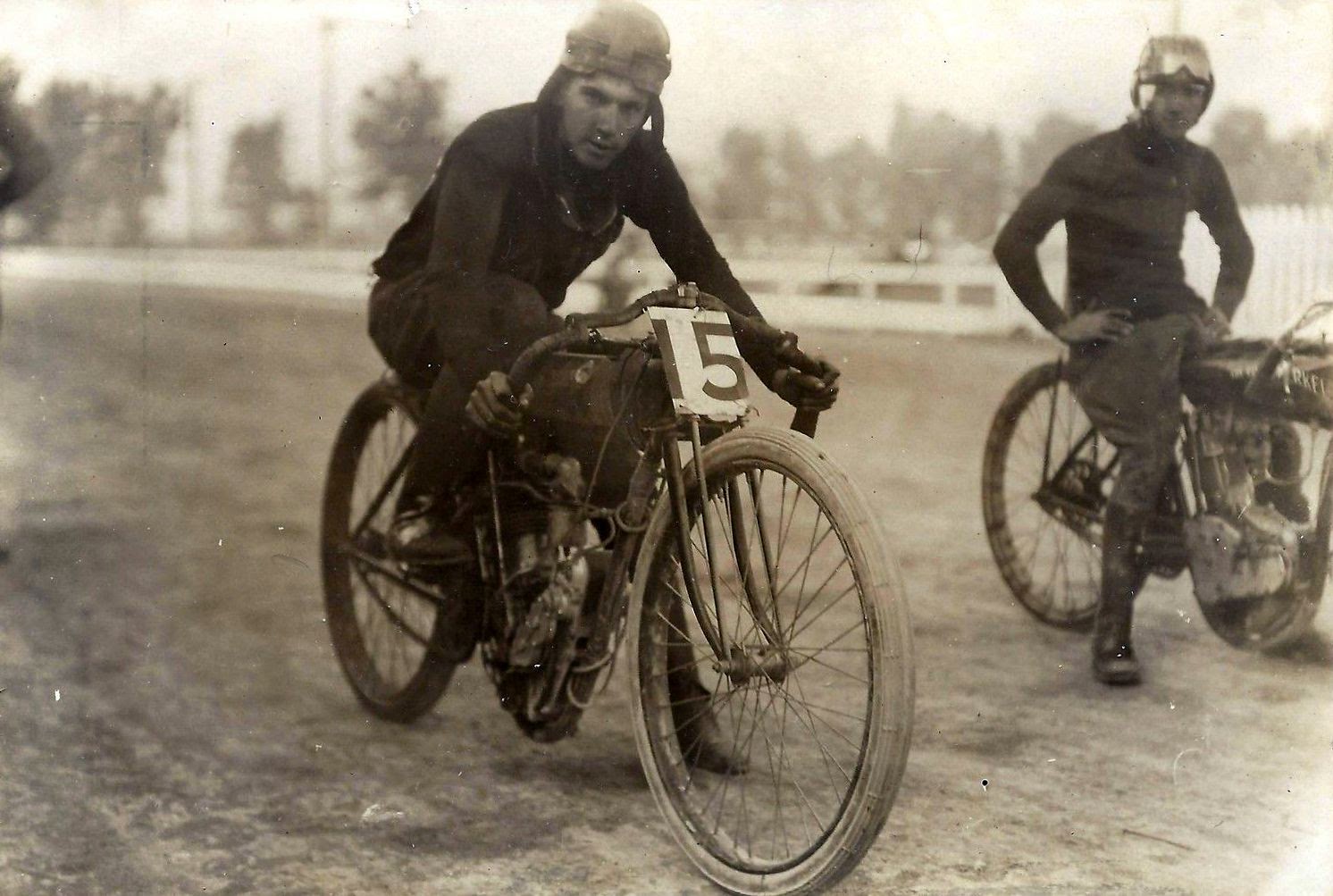 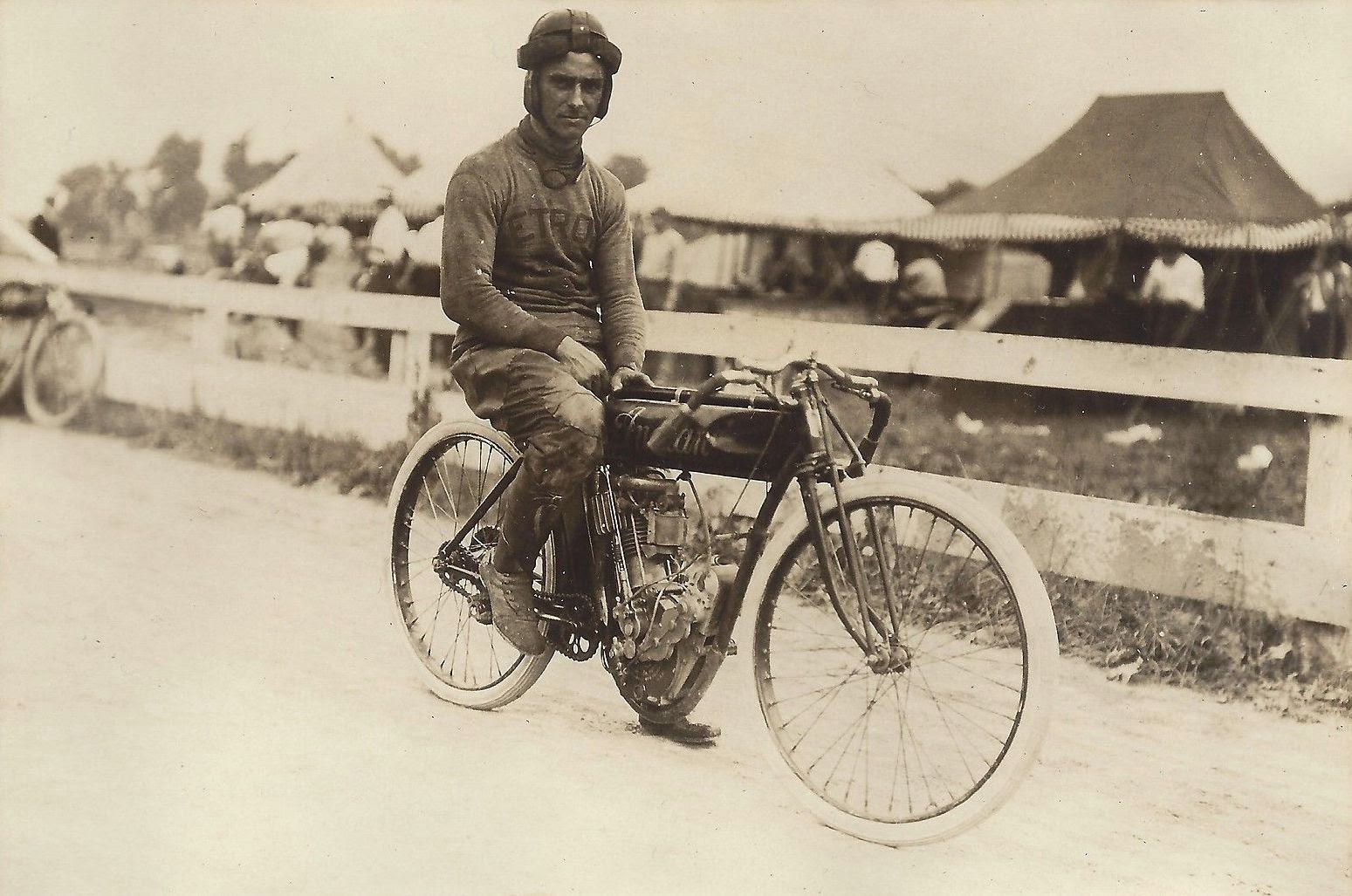 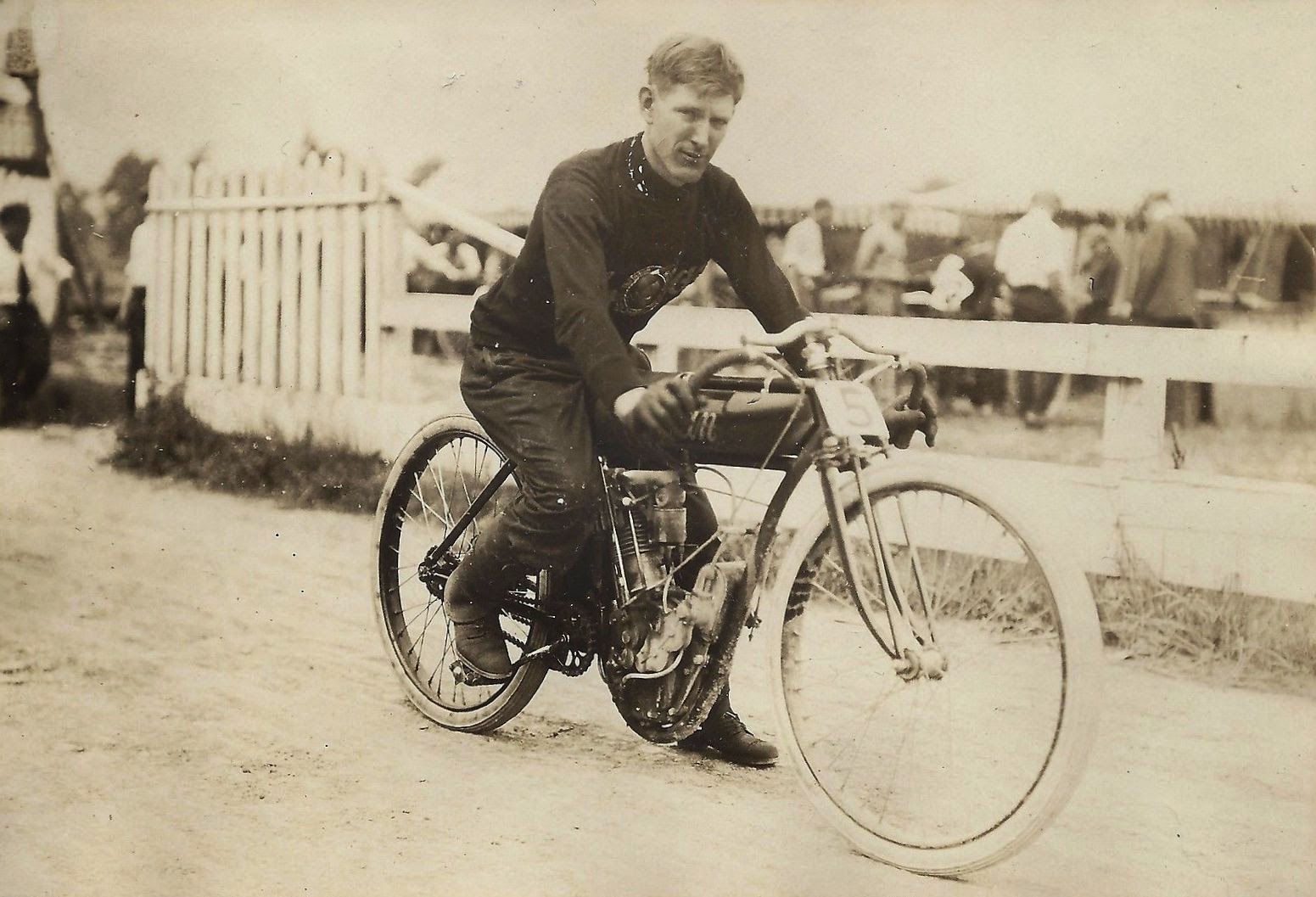 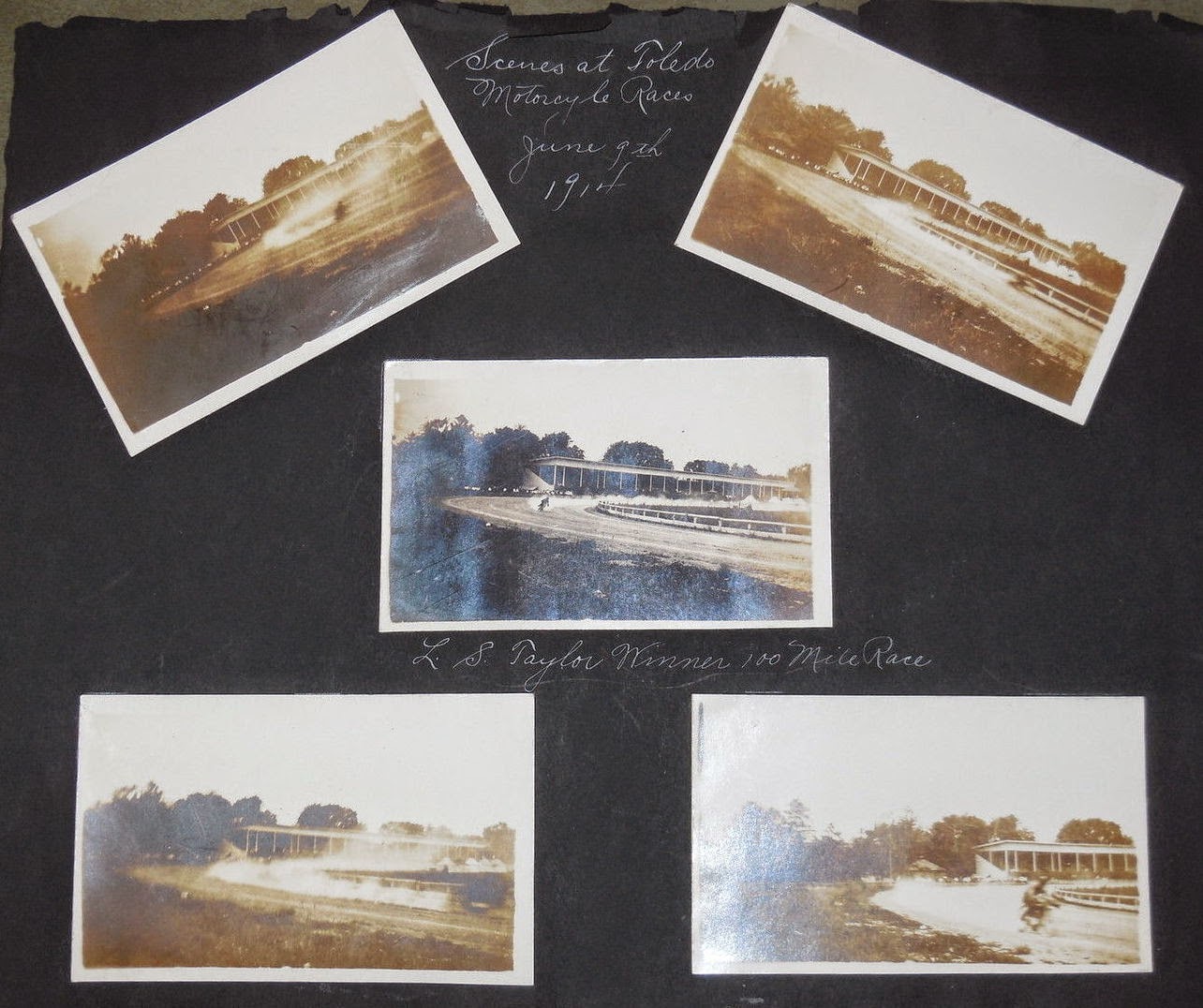 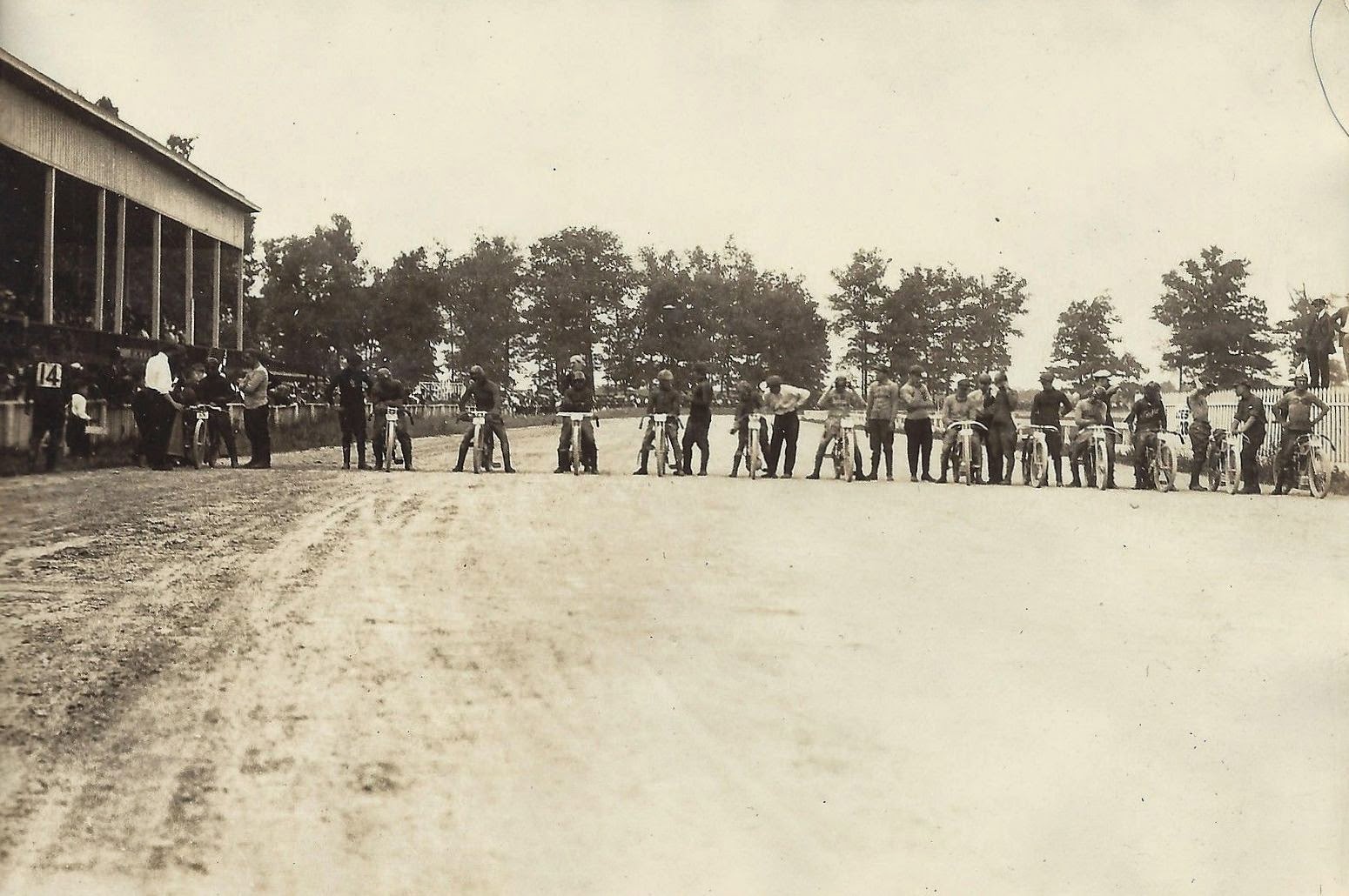 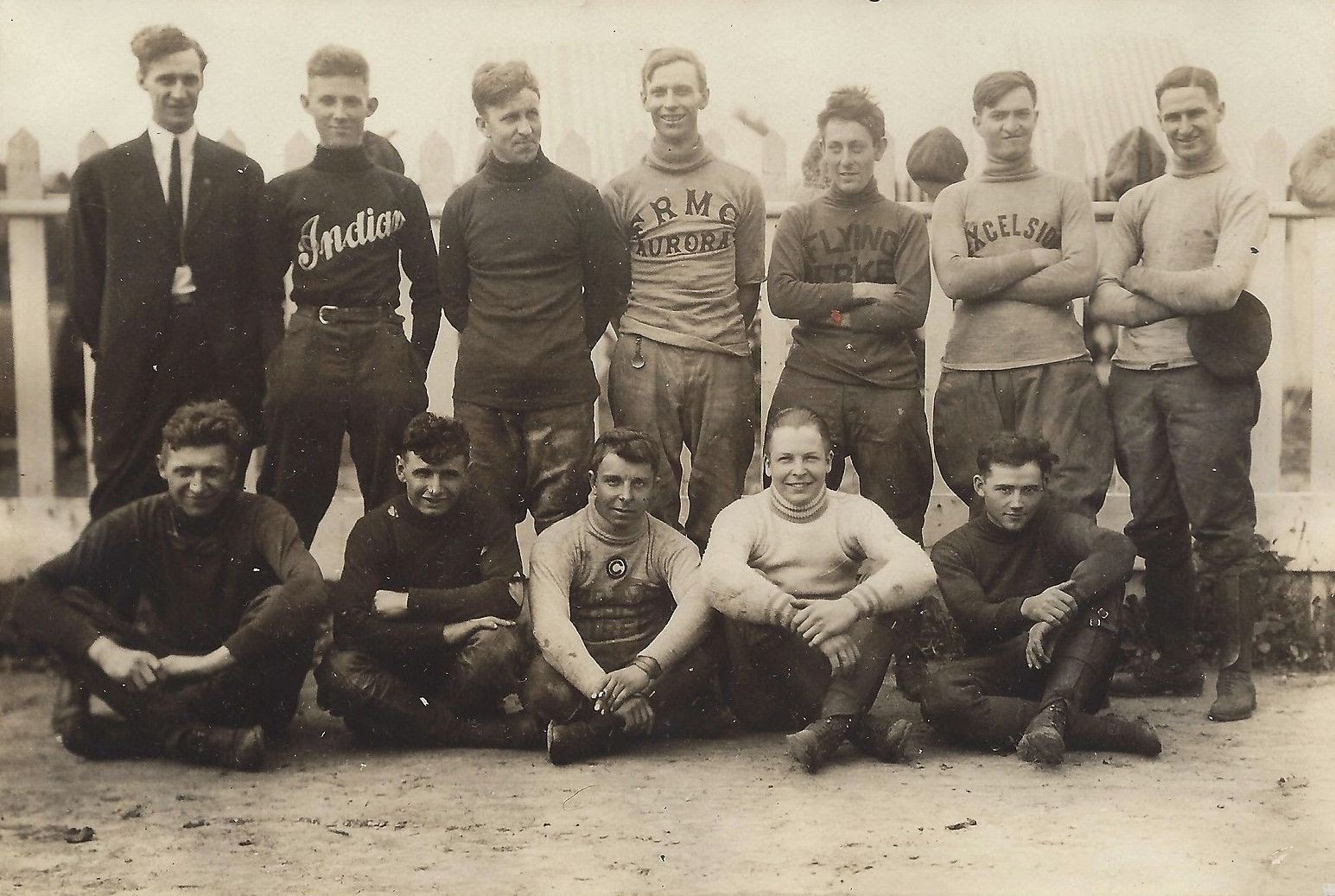 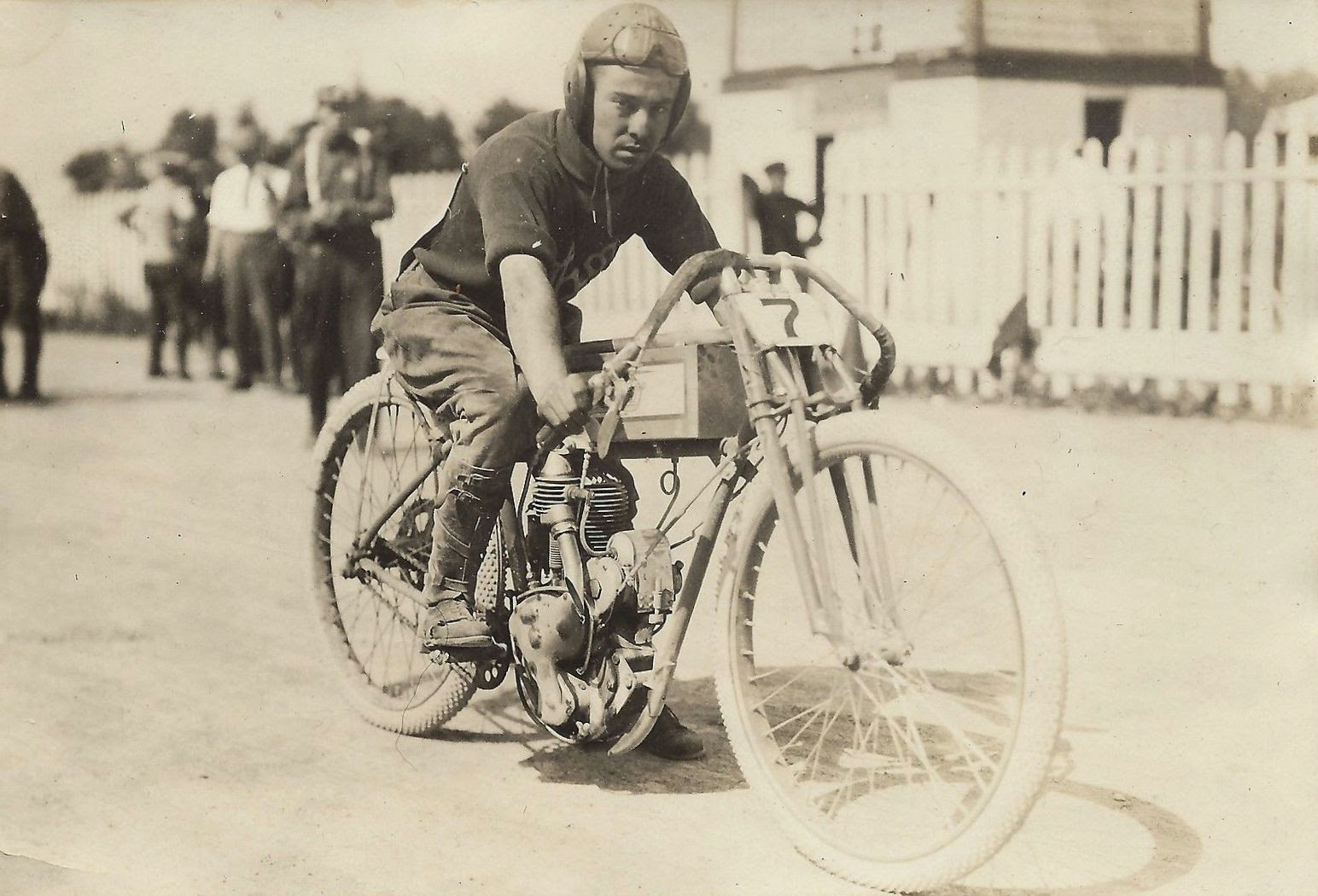 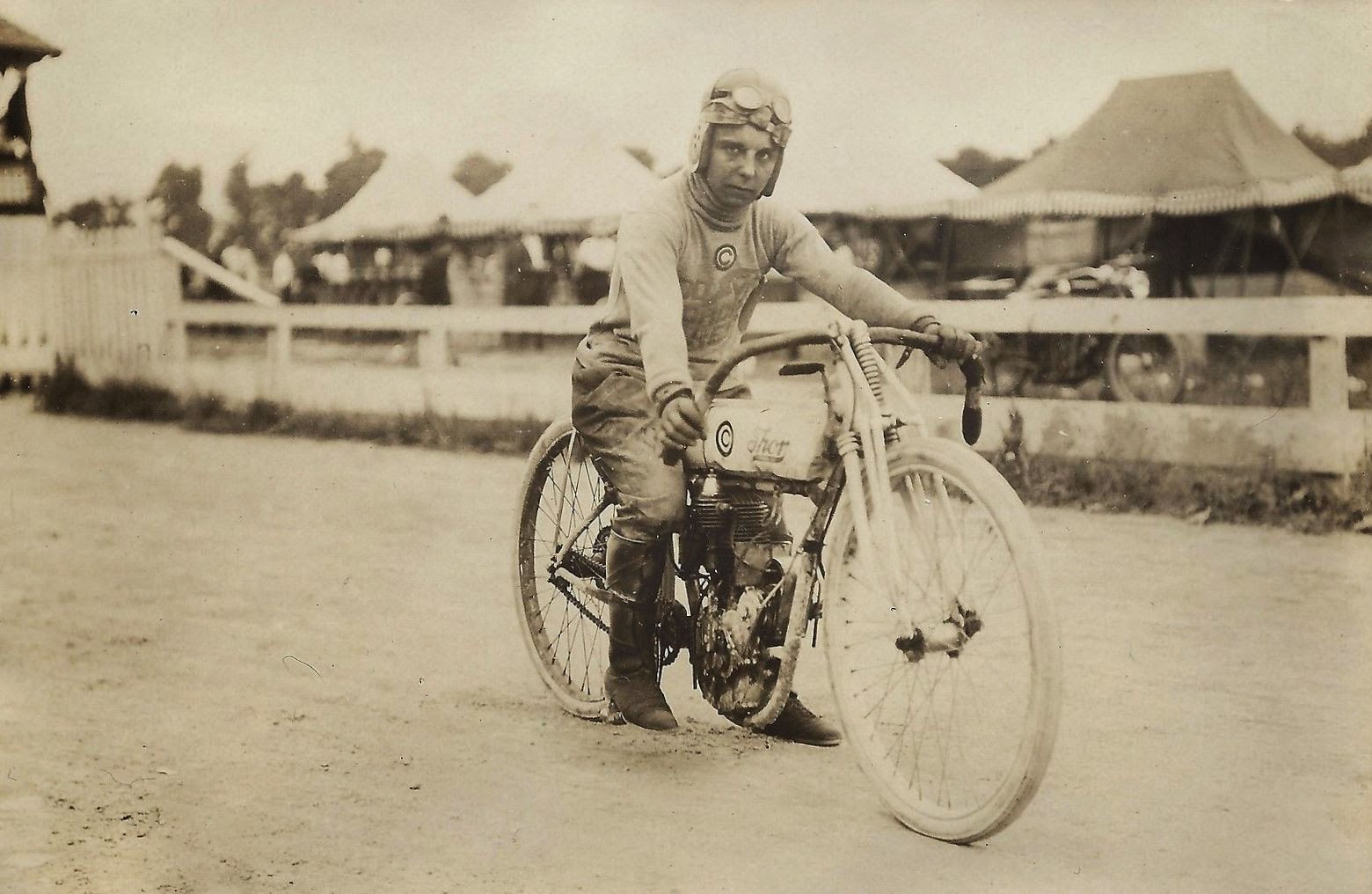 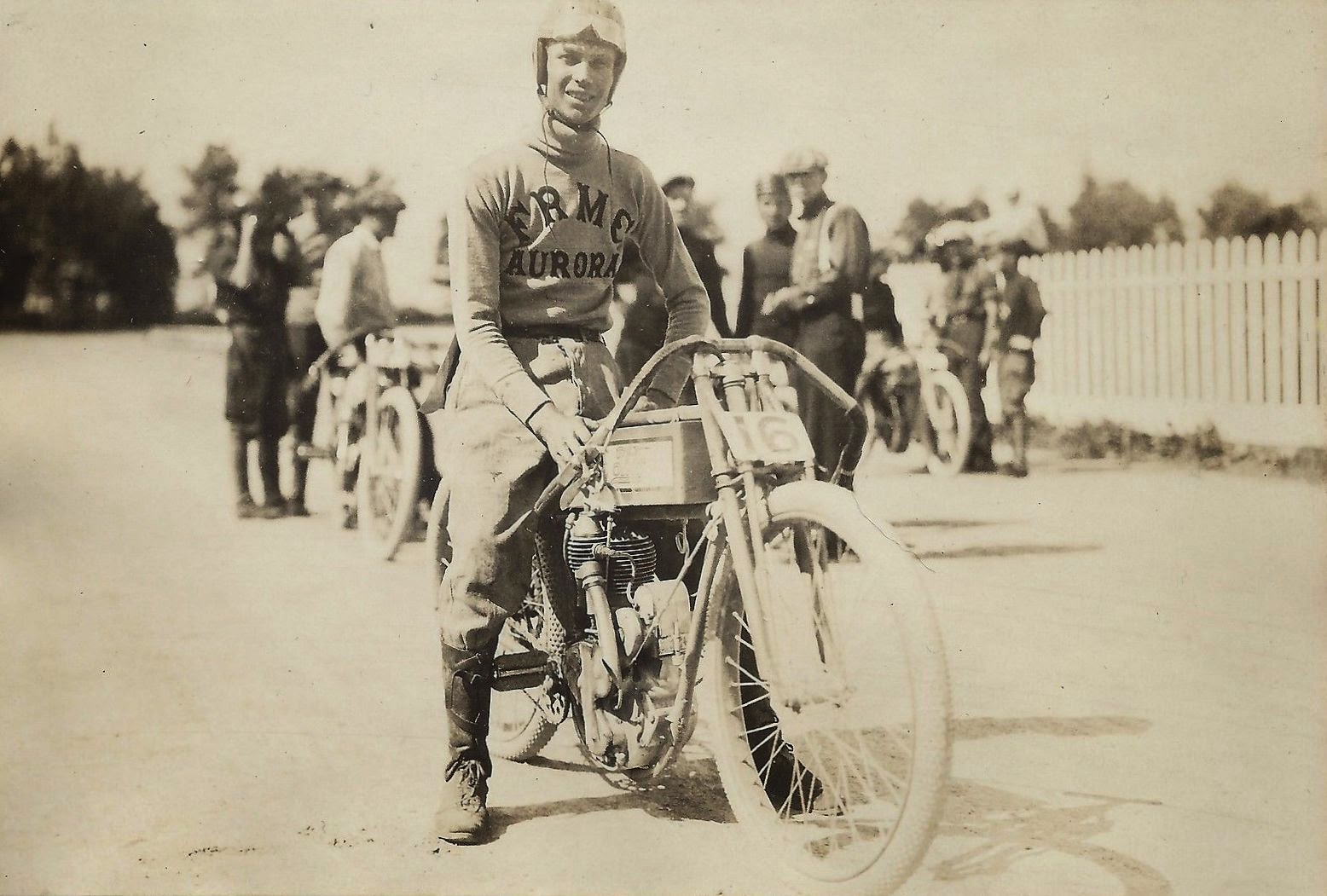 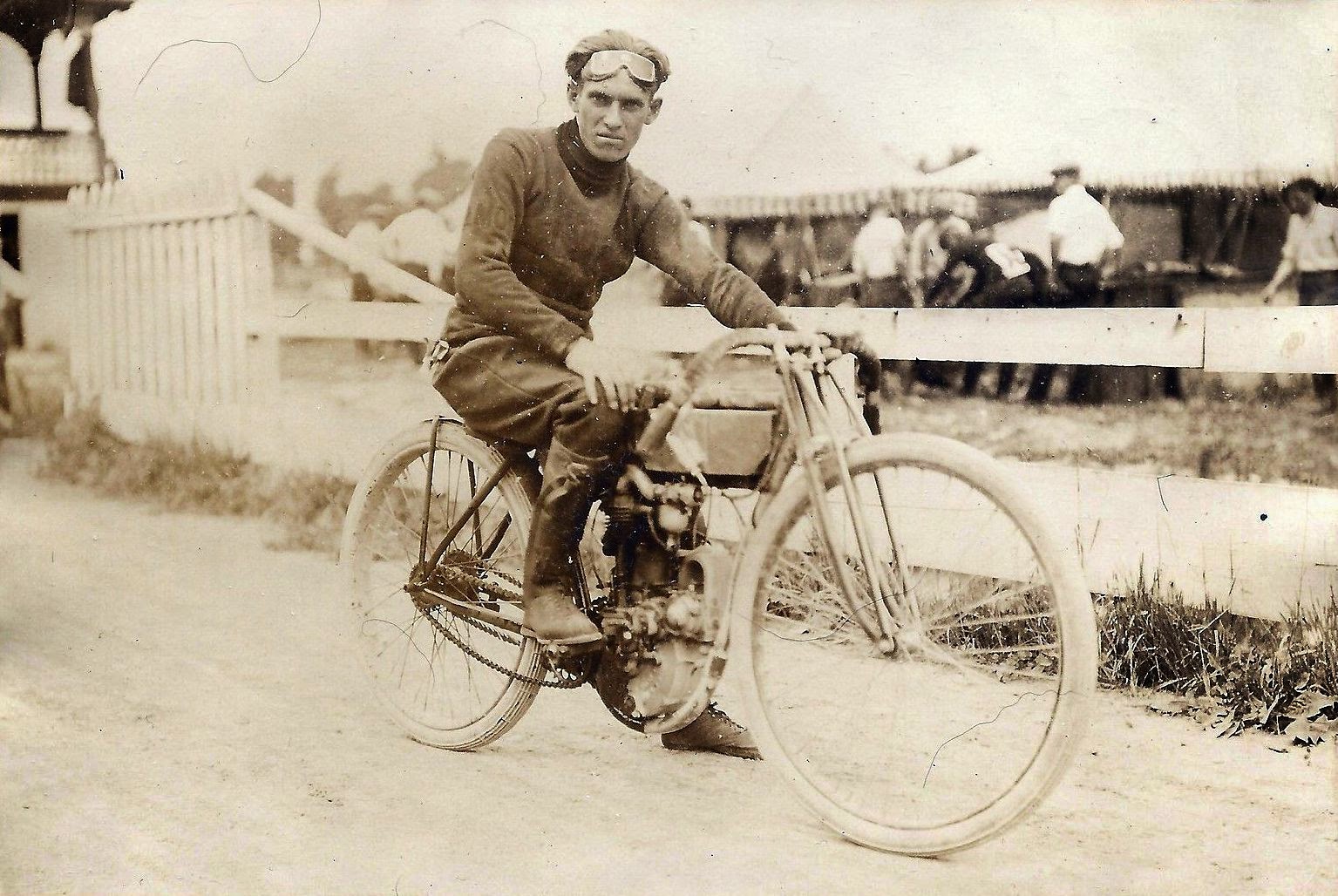 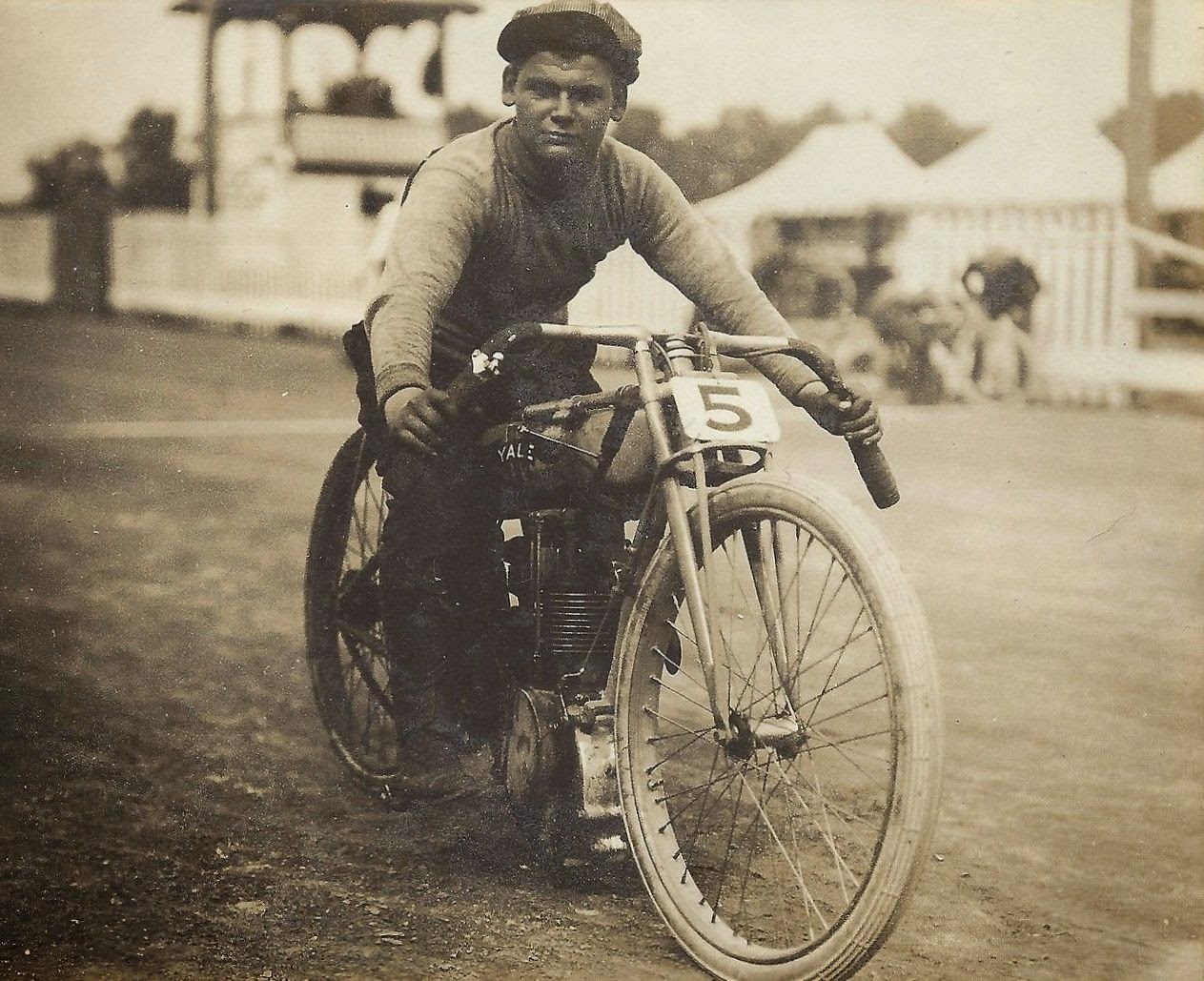 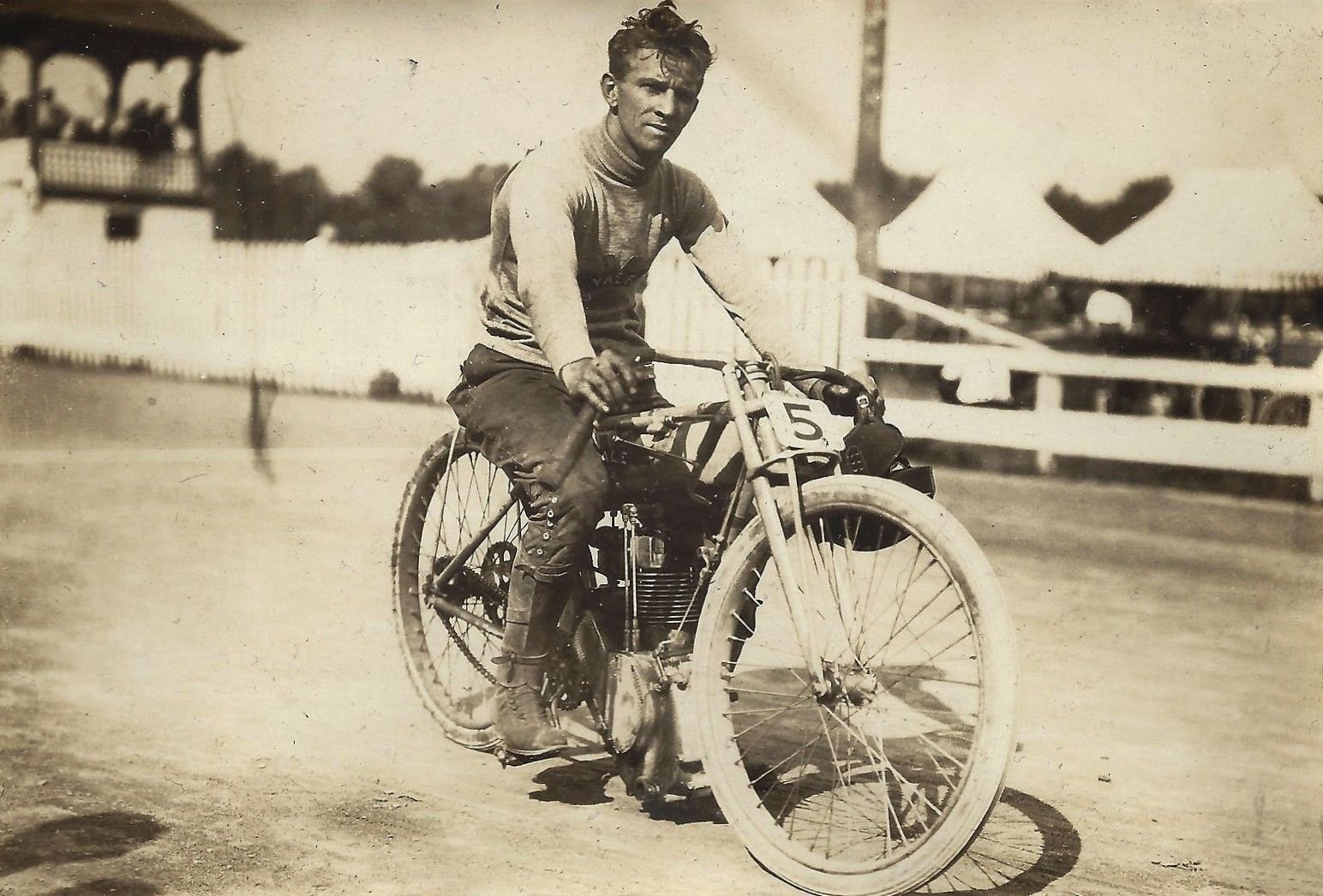 These photos were taken at a somewhat pivotal time in the industry.  One month after this event Harley Davidson entered its first factory race team in the Dodge city 300.  One year later in December Yale quit making motorcycles.  This was also one day after Charles "Fearless" Balke was killed practicing on a Chicago area dirt track.  The event pictured here was won by Lee Taylor on a Indian.  Balke was his team mate.
Posted by Boardtrackfan at 4:35 PM