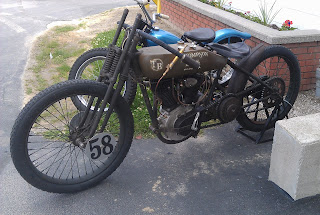 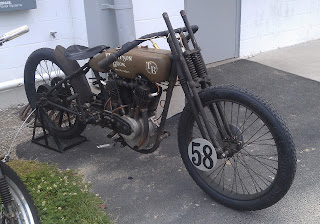 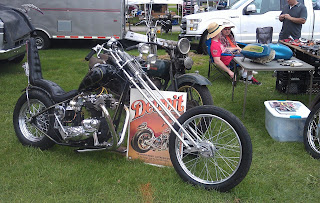 Triumph chopper that was shown at the event on the poster in 1975.  My friend bought it from the original owner. 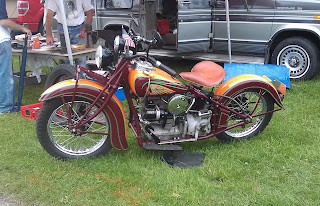 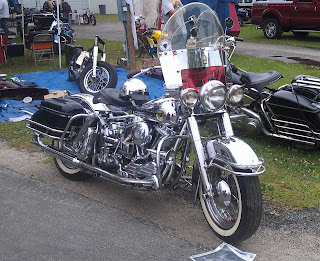 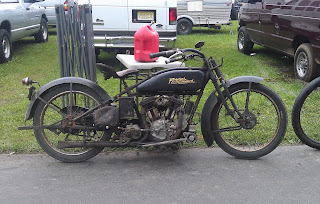 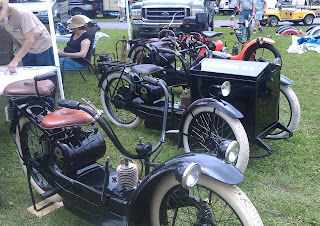 Largest gathering of Neracar since they stopped making them in 1923?! 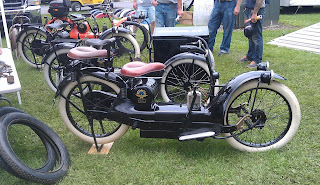 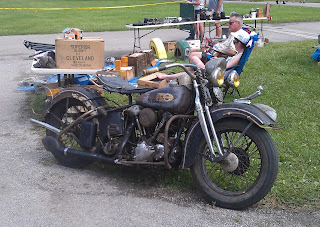 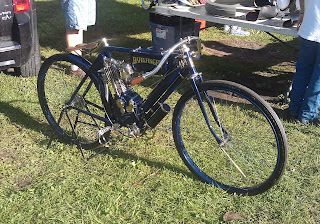 Rare doesn't even come close to describing this machine.  Mr Hafelfinger exhibited his first engine in January 1901.  Before the boys at Indian got theirs done.  He later took his skills to Royal. 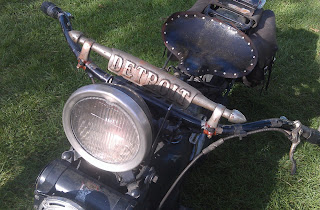 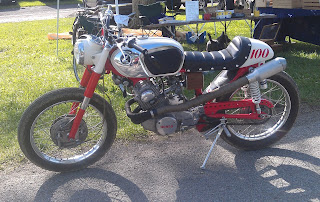 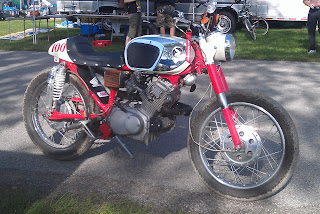 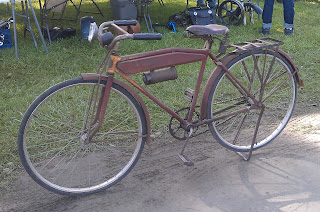 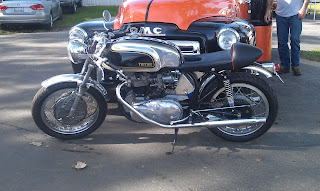 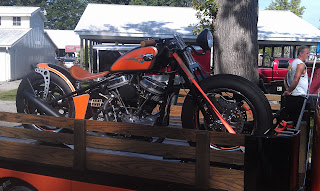 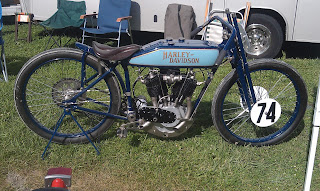 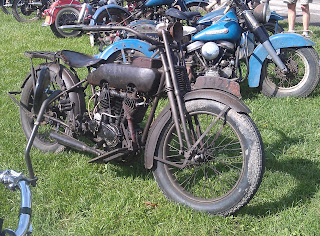 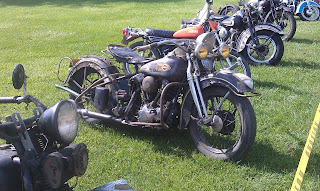 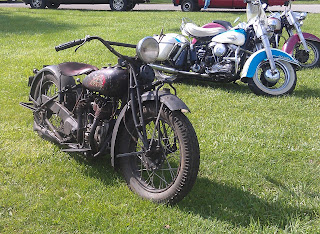 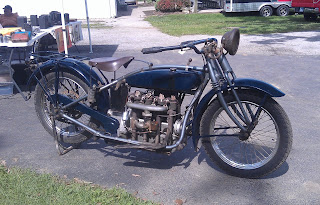 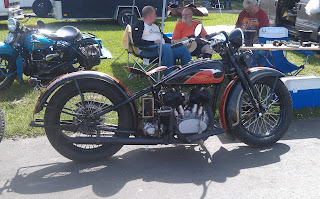 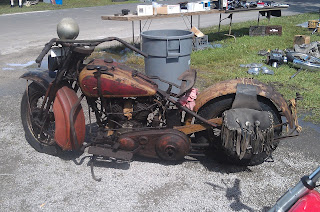 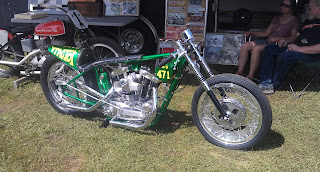 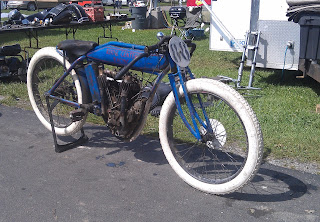 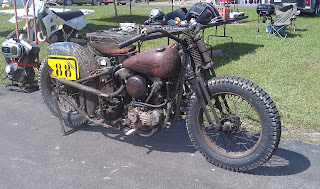 Posted by Boardtrackfan at 10:56 AM